Origins
Our Board
Constitution and By-Laws
Code of Ethics

NCGR was founded by seven men and women during a meeting at the home of Harry F. Darling, M.D., in Wareham, Massachusetts, on March 6, 1971. The official signing of the Articles of Incorporation took place at 9:02 pm. EST, and Darling became the first Chairman.

The founders included astrologers, medical professionals, scientists and scholars, all interested in exploring astrology as it related to other disciplines.

The use of “Geocosmic” in NCGR’s title was done to avoid the popular misunderstanding of astrology and to set the tone for a serious and scholarly approach to the study of correspondences between life on earth (geo) and the cycles of the cosmos. 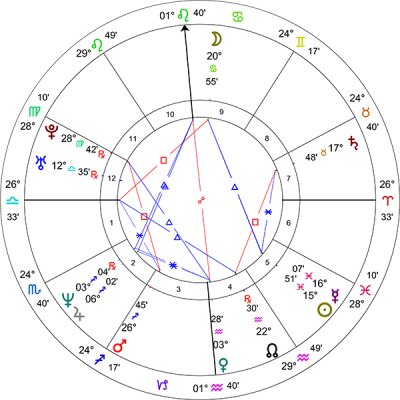 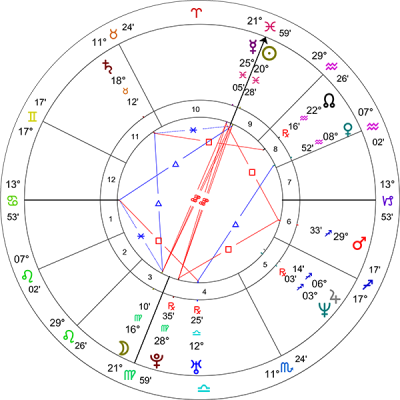